Skip to content
*When you buy something through the links on our site, we may earn a commission. Learn more.
Home › Interests

Over the years there have been products that have come on sale to commemorate different Presidents. But in your wildest dreams would you ever have imagined that there would be a soft and cuddly teddy bear that would resemble President Donald Trump? Love him or hate him, no one has ever described the current US. President as soft and cuddly. Yet that is exactly what Trumpy bear is.

How Trumpy Bear Was Introduced to the Public

Trumpy bear was introduced to the public through a rather strange commercial. In fact, the commercial for this stuffed bear was so out there that it left the public wondering if Trumpy Bear was a real stuffed bear or simply a political spoof. As it turns out it is a real product, that is a bit of a spoof or a joke. The commercial aired in July of 2017, but sales of Trumpy bear didn’t really take off until around Christmas. It appears that sales of this bear go up every holiday season.

Supposedly Trumpy bear isn’t just an old teddy bear, but an American grizzly. This bear comes in dark brown, with a white collar and cuffs and red tie. He is 22 inches tall and hidden inside a zipper at the back of his neck is a 28 inch by 30 inch American flag. This bear also has bushy golden eyebrows and a mess of golden hair on top of his head that you can actually comb. It is the eyebrows and hair that gives him his trumpesque appearance.

Trumpy bear also comes with a certificate of authenticity.

If you purchase Trumpy bear from the official website this bear will cost you two payments of $19.95 plus shipping and handling. Other places such as Amazon may cost you more or less. Some sellers on eBay are asking over $100.00 for this Trump like bear.

Where is Trumpy Bear Made?

Discovering where Trumpy bear is made is rather confusing. The official company selling this bear is located in Texas, the concept and design for this bear came from a woman by the name of VL Lange is associated with a company called Reel Vision and the manufacturing of Trumpy bear is actually done in China.

Is Trumpy Bear a Child’s Toy?

While you can give Trumpy Bear to your child, it really isn’t a child’s toy. It is actually made more for adults who may be in favor of this President and those who dislike him.

There are several reasons why people purchase Trumpy Bear. Here is a look at some of those reasons:

What the Reviews Say

Amazon has the most user reviews from people who actually purchased this bear. And the reviews are quite positive with bear currently scoring 4.6 points out 5. Here are some of the pros and cons that people found with this bear.

Whether you want to purchase this bear or not, the questions and answers on Amazon pertaining to this bear are actually quite humorous.

About the Company Behind Trumpy Bear

Exceptional Products.com is the company behind the commercials and selling of Trumpy Bear. This is a direct marketing company that sells products invented by other companies or individuals. They have successfully sole such products as Save a Blade, Go! Hair curlers, Topsytail hair hairstyling tool, and Hairdini as well as several other products.

Exceptional products makes their money by taking a portion of the sales of the products. Here is a look at this companies shipping and return policies. This company does most of the promoting of the products they sell by use of commercials.

To contact Exceptional Products customer service call 1-800-536-5327 or email them at Service@sellontv.com.

Trumpy Bear costs $39.90 (or two payments of $19.95) plus $6.95 for shipping and handling. You can get expedited shipping for an additional $10.00. Expedited delivers are shipped on Tuesdays and Thursdays. The company asks that you allow 2 weeks for shipping.

If you are unhappy with your Trumpy Bear you can return him and get your money back for up to 30 days minus the shipping charges which the company keeps. Contact customer service at 1-800-536-5327 to find out how to return your Trumpy Bear.

Q. Where Can I Buy Trumpy Bear?

A. The official website offers Trumpy Bear for sale to anyone living in the US. You can also buy Trumpy Bear from places such as Amazon, Ebay, and Walmart.

Q. Where is Trumpy bear Made?

A. From all evidence it appears that Trumpy Bear is manufactured in China?

Q. Is Trumpy Bear Made in China?

A. By all indications this product is indeed made in China?

Q. Is Trumpy Bear Real or A Joke?

A. A Little of both. While Trumpy Bear is a real product, this bear is often purchased as a gag gift?

Q. Is Trumpy Bear A Good Gift for a Child?

A. No. While some children may find this bear cute, others find him a bit scary. Most young children will miss the connection between this bear and the President, which is why this bear was designed.

Q. Is Trumpy Bear Made for People Who Support Trump or to Make Fun of the President?

A. It appears that Trumpy Bear was made for both those people who are both for and against the President.

Q. How Do I Know that I Am Getting An Authentic Trumpy Bear Instead of a Knock-off

A. The Authentic Trumpy Bear comes with a certificate of authenticity.

Q. Will Some of the Proceeds for this Bear Go To Re-elect the President?

A. According to the website this bear is not sanctioned by President Trump so it is unlikely that any of the Proceeds from this bear will go to his re-election fund?

Q. Will This Bear Become a Collectors Item?

A. Anything can become a collectors item. Only time will tell.

Alice Affini is a grandmother and with a large family she has been gifting for her entire life as a sister, new mom, spouse, experienced mother, grandmother, sister, aunt, great aunt, surrogate parent and friend. Her gifting experience ranges from friends to family such as her husband, now adult children through the years, many grandchildren, nieces, nephews, siblings and even in-laws. With her vast experience in gifting and a background in English and interpersonal communications Alice has been writing gift guides for years on topics from toys, to baby stuff to wedding and anniversary gifts and even has experience writing about pet gifts. 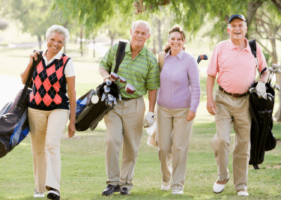 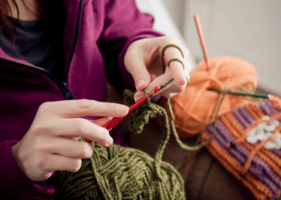 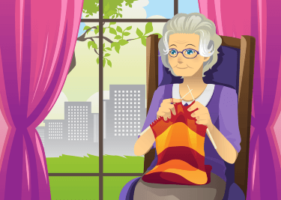 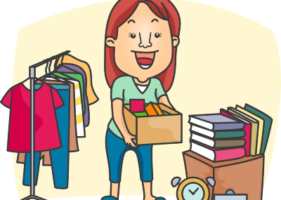 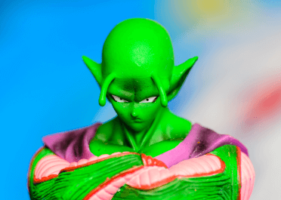 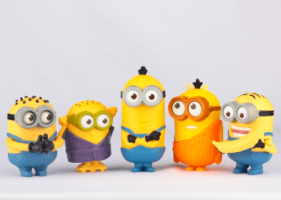 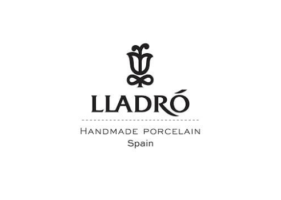 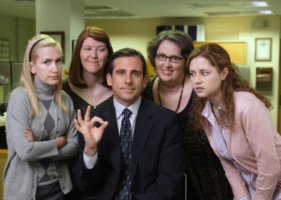 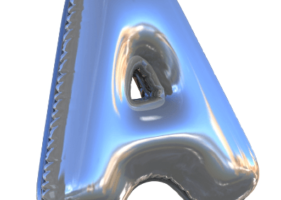 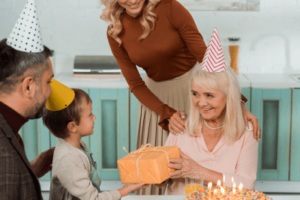 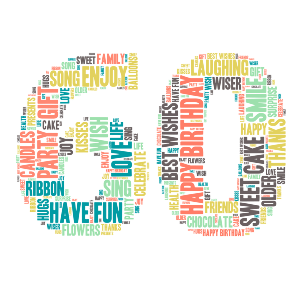 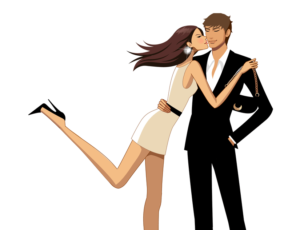 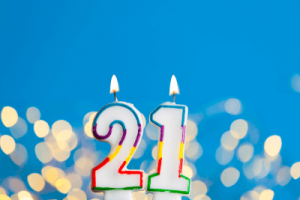 21st Birthday Gifts for Her: Gifts for 21 Year Old Girls 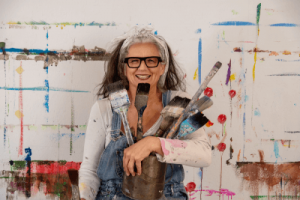 7 Wonderful Gift Ideas for Women Over 50 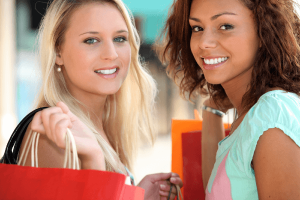 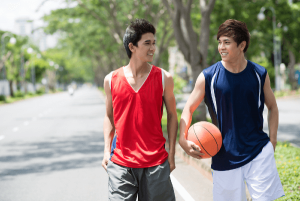 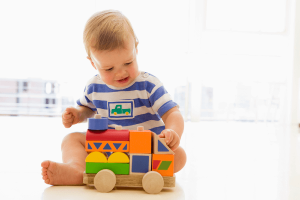 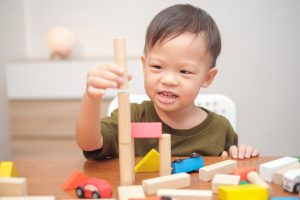 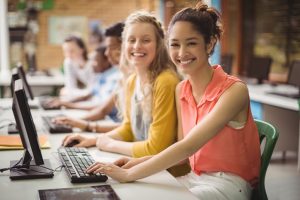 Affiliate Disclosure
GiftCollector.com is a participant in the Amazon Services LLC Associates Program, an affiliate advertising program designed to provide a means for sites to earn advertising fees by advertising and linking to Amazon.com.

Amazon and the Amazon logo are trademarks of Amazon.com, Inc. or its affiliates